Congratulations to Amelie O’Meara who was selected and played for Victoria in the under 16 girls state cricket team in the National competition in Albury last week. The team was reduced from 55 to 13 players and Amelie opened the batting for the Victorian metropolitan team.

Amelie is part of the elite ‘Emerging Talent’ squad with Cricket Victoria and also plays in the woman’s 2nds team for Melbourne cricket club in the premier league.

Yesterday Amelie made her first 100 run century for MCC 2nds (open age) and is the 7th highest score for the club at any level male or female this season.

What a fantastic achievement, Amelie – we are so proud of you! 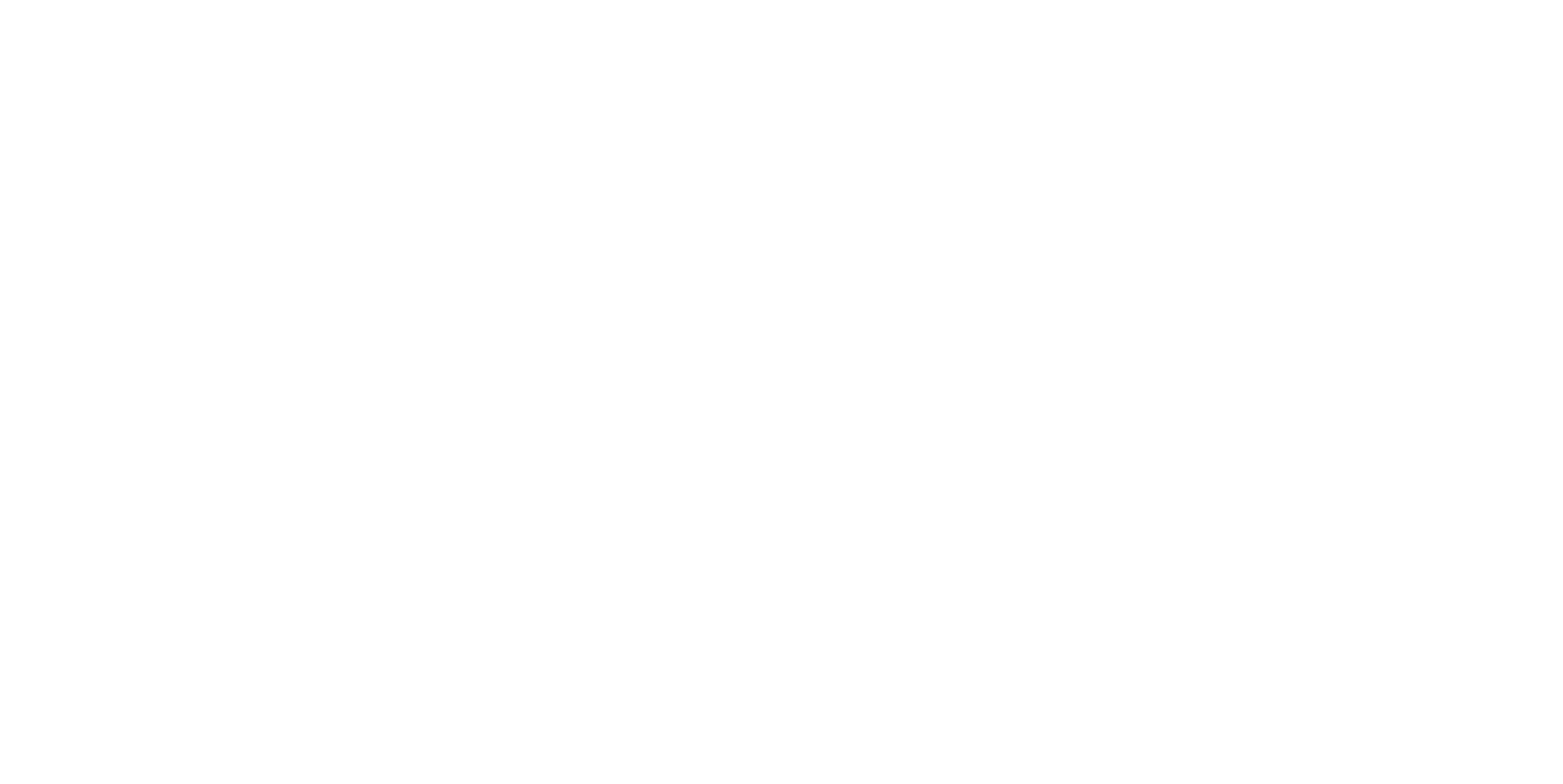